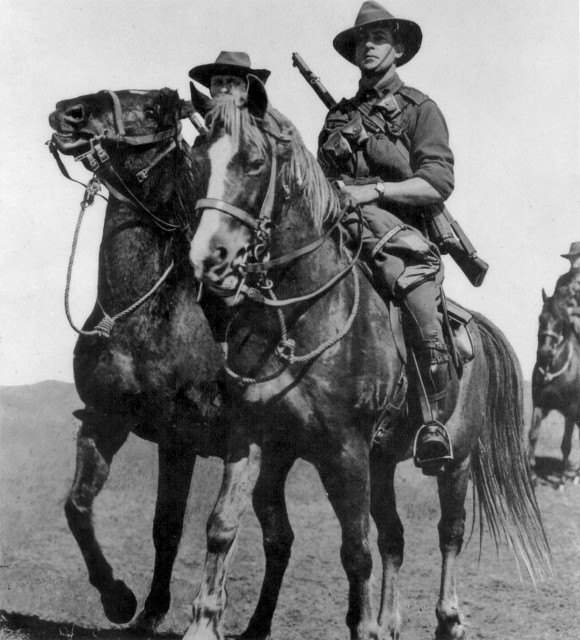 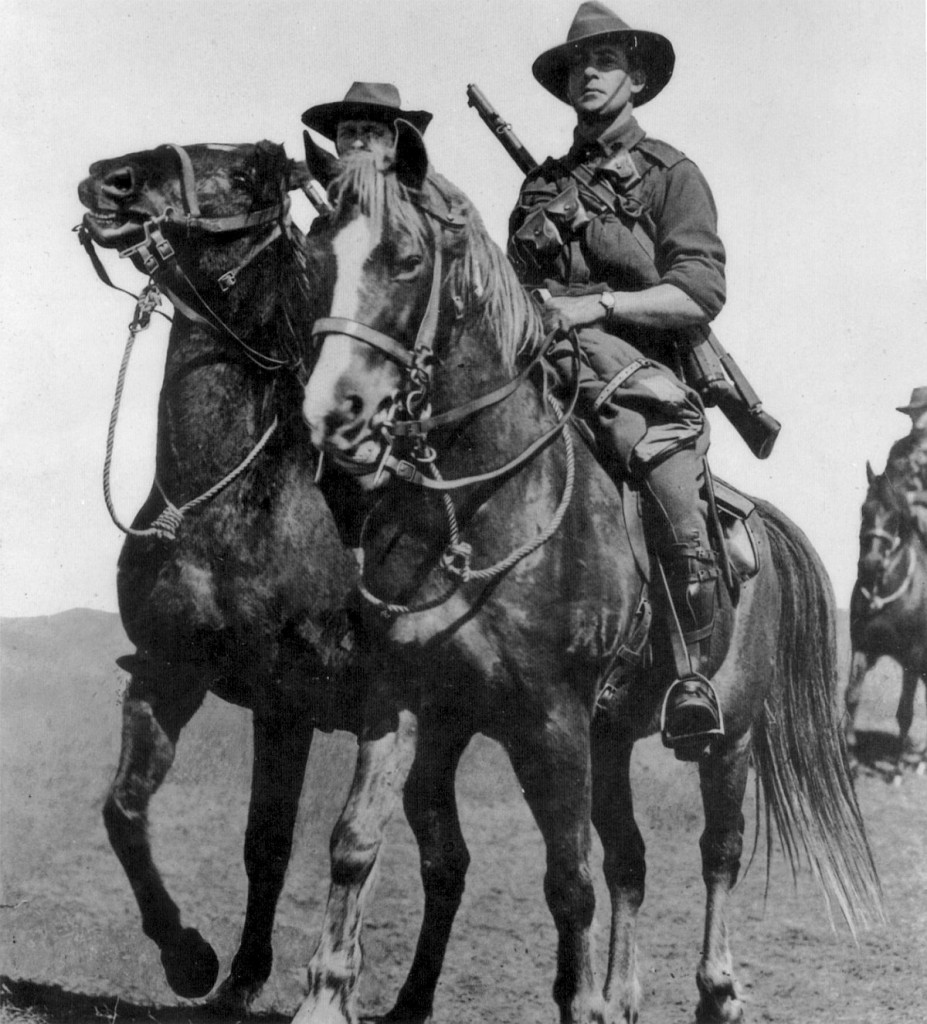 5 Facts About the Waler Horse Breed

The horses from which the Waler breed descended were brought to Australia by means of ship. The first ship arrived in 1788, with ten subsequent ships to follow. The horses that were transported to Australia were of various breeds, including the Arabian, Thoroughbred, Clydesdale, Cleveland Bay, and Suffolk Punch.

The horses which were transported by ship during Australia’s settlement endured harsh conditions during their voyages. Many horses never made it to the country, having died along the way. Those Waler horses that did reach Australia had already proven themselves to be incredibly hardy, a trait which continued on through the breed’s generations.

2. The Waler Was Instrumental in World War I

The Waler was a popular mount during World War I, with about 160,000 horses serving during its years. Walers are widely recognized for the role they played during the October 31, 1917 charge at Beersheba. The horses of the 4th and 12th Regiments had marched for a night and fought for a day without water, but continued on to gallop through an armed burning field. Surviving the oppressive conditions, the Regiments won the battle.

The Waler was an incredibly successful military horse, but with the mechanization beginning in the early 1900s, the Waler fell out of popularity. With the rise of the automobile, Walers lost their value and some breeders even shot their herds, rather than lose money in the upkeep of horses that no longer fetched profitable prices.

Some horses were set free, though, and thanks to the work of a few dedicated breeders, the Waler did survive. Though their current numbers do not rival their population numbers during the 1800s, their bloodlines continue today.

4. The Waler Can Be Grey or Palomino

While the Australian Army most frequently only used Waler horses that were bay, chestnut, and black, Walers do actually come in both grey and palomino. While these coat colors do occur much more rarely, they were present in the breed as early as the 1800s.

According to the Waler Horse Society of Australia Inc., there are four different types of Waler horses. The types are the Pony, Light, Medium, and Heavy. All Walers are built to be strong, graceful, and athletic. They display strong bone structure and powerful legs. You can learn more about the Waler’s conformation here.

Learn More About the Waler Horse

Want to learn more? Then visit the Waler Horse Society of Australia’s website.