Countless women have played important roles in the development of horse history. Since March is Women’s History Month, we’d like to spotlight three women who have made great contributions to the equine world.

In the horse racing world typically dominated by male jockeys, Julie Krone achieved both great success and fame as one of the few female jockeys. Born in 1963, Krone set out to fulfill her passion for riding Thoroughbred racehorses.

When she won the Belmont Stakes on Colonial Affair in 1993, Krone became the first female jockey to ever win a Triple Crown race. Thanks to her determination and ultimate dedication to her riding career, Krone won prestigious races including the Sword Dancer Invitational Handicap, the Breeders’ Cup Juvenile Fillies, the Woodbine Mile, and the Man o’ War Stakes. She was the first woman to win 3,500 races, and was the first woman to ever be inducted into the National Museum of Racing’s Hall of Fame.

Krone retired in 2004, but has stayed active in the racing world by working as a racing broadcaster. Her book, “Riding for My Life,” chronicles the challenges she faced as a female jockey. 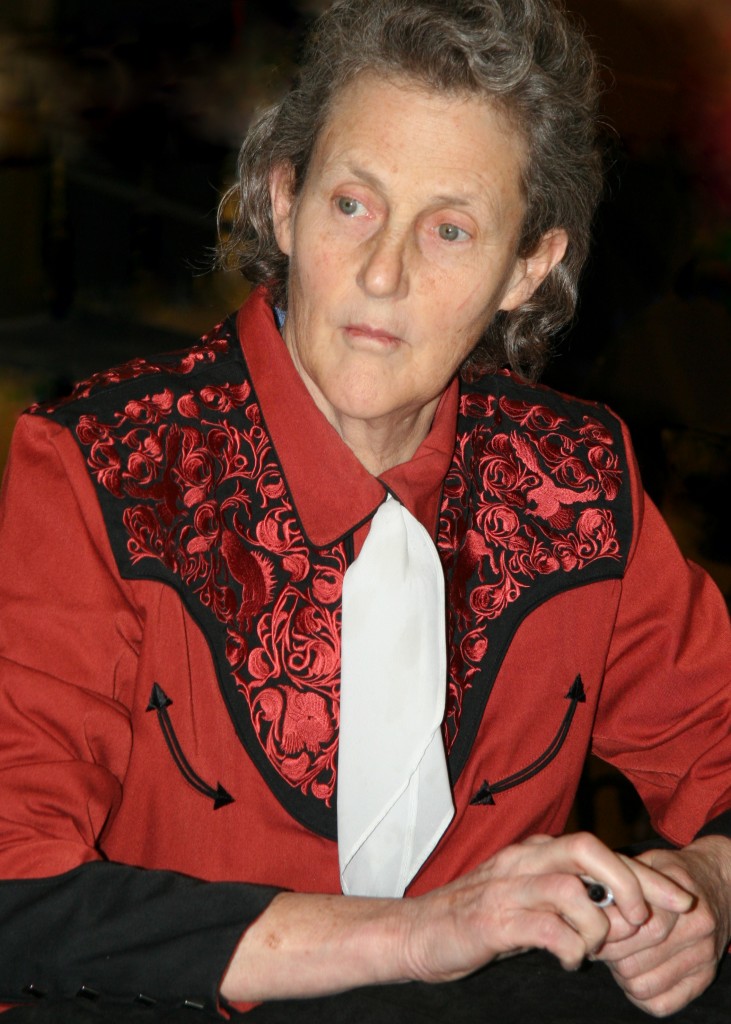 Temple Grandin has made great contributions to the world of equine behavior. Grandin, a doctor of animal science, is autistic, but has put her autism to use in educating the public about the ways that horses and other animals perceive the world and its threats.

Grandin recognized similarities between her own experiences and the experiences of horses and animals when they were transported in trailers and put in stalls. Grandin’s anxiety about her surroundings made her more perceptive to the little details that animals see, but that humans might easily gloss over. She made recommendations for making barns, farm fencing, and animal transport less threatening and more reassuring for the animals. She was included in the 2010 Time 100 list of the most influential people worldwide. 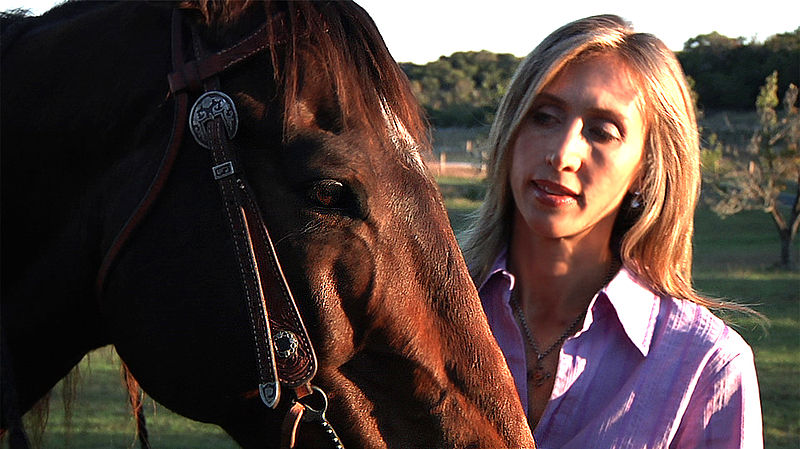 In the world of barrel racing, there are few women as successful as Charmayne James. James’ incredible career began at a surprisingly early point in her life – she won the World Champion Barrel Racer title when she was only fourteen years old.

James was lucky enough to ride the famous barrel racer, Scamper. She qualified for the National Finals Rodeo for 19 years in a row, and was the first competitor to ever win one million dollars through barrel racing competition. A 1992 inductee into the National Cowgirl Hall of Fame, James has won more individual world championships than any other woman competing in professional sports.

The accomplishments of these three horsewomen are just some of the many achievements chronicling the history of the horse. Who are your favorite horsewomen?

This entry was posted in News & Events. Bookmark the permalink.